A couple who likes to collect animals is being evicted from their giant French house by their son.

In the December rain the buildings around the town square were the color of dirty fingernails. Still, the French had tried to jolly things up a bit. Decorations hung from streetlamps, though at midday you couldn’t tell what lit bulbs would reveal at night: A curried prawn? A goiter? People had dangled toddler-size nylon Father Christmases out their windows, each with a shoulder-borne sack of presents. There were dozens of Father Christmases, and they hung slack, sodden, like snagged kites. They looked lynched.

Tony drove the old Escort around the covered market a second time. He and Izzy and the kids had lived outside Bazaillac for eleven years. At the start, people in town called them Les Anglais, because they were the only ones. Now the whole valley was overrun with English. You could fly into Bergerac for three quid on Ryanair, flash the mere cover of your EU passport to the on-duty Frenchman, and strike out. You could buy an old presbytery or millhouse for next to nothing, turn the outbuildings into gites and rent them for the summer, and then sit back and live the good life — or so they thought. They renovated or half renovated the properties and then lost heart, complained about how many other English were in the area: you couldn’t go into a market without being assaulted by the terrible voices of your countrymen. Tony had heard that Slovenia and Macedonia were the new places to go. He wished Slovenia and Macedonia luck.

hereLooking back on this story after hours of contemplation and sleep, I can see that McCracken’s really laying the patheticness on pretty thick here: the titular three-legged dogs and other stray animals, the old parents who have barely a euro to their names, the excess of alcohol, the obese friend who lives in his truck, etc. But this only added up in a general sort of way while I reading it, and I didn’t once think I was being manipulated by unfortunate (or unlikely) forces. The story is what it is: beautiful. Especially the room full of budgies. But also the sad spectacle of this giant, withering house and the people within, also withering giants, in a way. Even Sid’s magnificent belly, which McCracken lingers on with awe, is afforded some semblance of respect. Read it here. 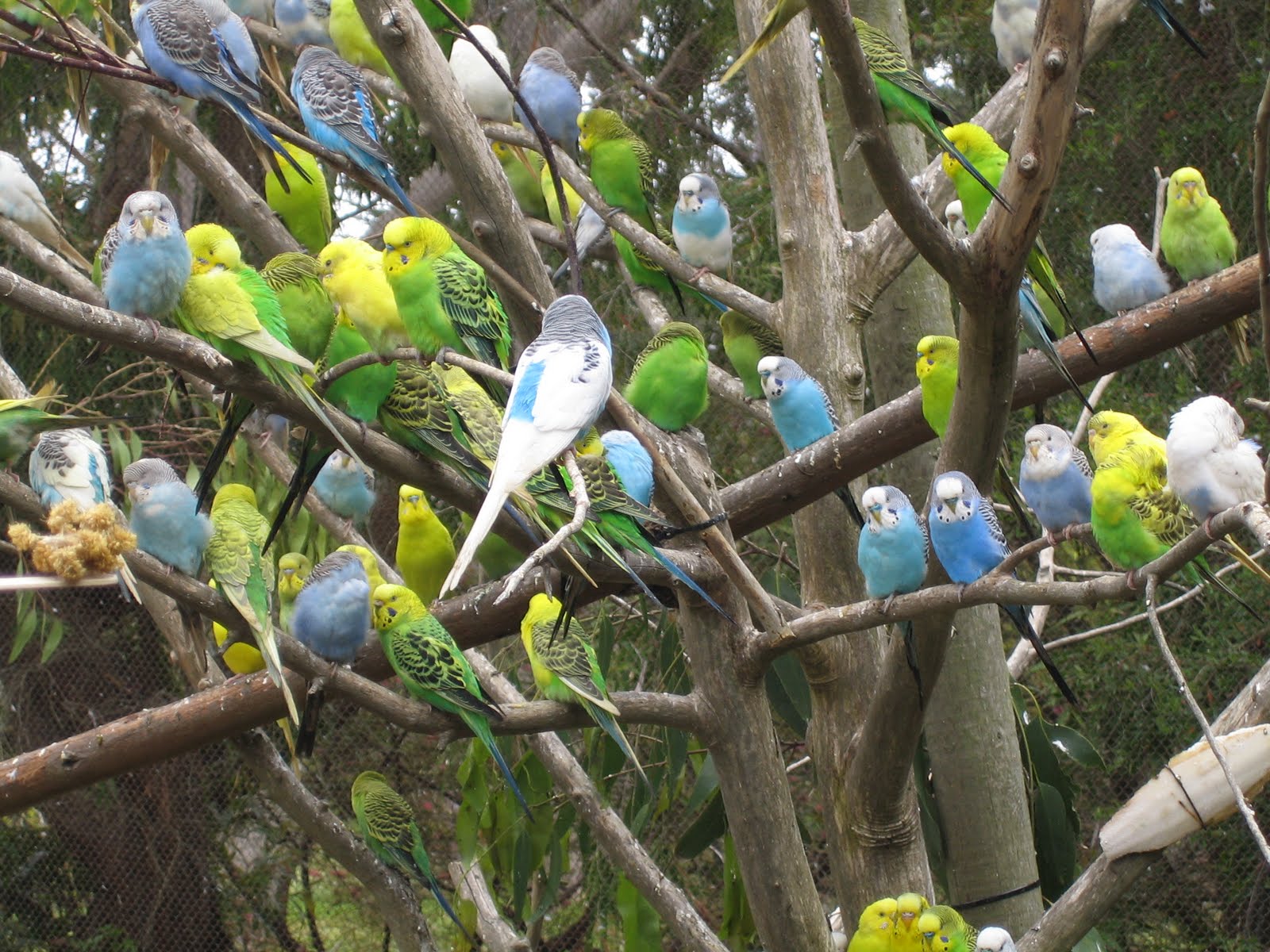 Words This Story Taught Me: