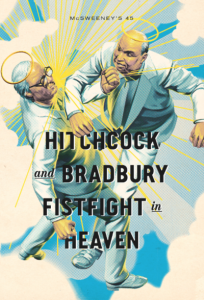 A scientist named Klausner invents a machine that lets you hear sounds usually outside the range of human hearing.

A flower probably didn’t feel pain. It felt something else which we didn’t know about — something called toin or spurl or plinuckment, or anything you like.

1. A book Art Bell would occasionally pretend he bought into called The Secret Life of Plants. It was written by researchers who hooked plants up to polygraphs and found them to be somehow sentient. The plants were fearful of being cut and such. Needless to say, most scientists have a problem with the methodology, findings, etc. (P.S. There was a film version; Stevie Wonder did the soundtrack.)

2. Kurt Vonnegut’s short story called “Confido,” about a guy who invents a machine that tells you what you want to hear.

3. But moreso, Kurt Vonnegut’s short story “Thanasphere,” in which the first astronaut to leave Earth finds out space is the full of the disembodied souls of the dead, who keep talking to him over the radio. 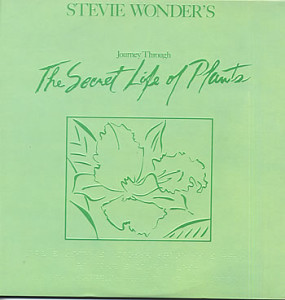 4. That line from The Simpsons: “I’m a level five vegan. I won’t eat anything that casts a shadow.” Klausner, after hearing flowers shriek upon being nipped by shears, theorizes that he’d never enjoy bread again if he used his machine while a wheat field was being harvested. Happily, he figures that apples are probably okay, since they fall off the tree naturally.

5. How there’s probably so much more Roald Dahl out there I haven’t gotten to yet. I’ve read all the kid stuff, but not nearly enough of his even-darker “Switch Bitch” adult material. I read “The Sound Machine” — first printed in the New Yorker in 1949 — in the Hitchcock and Bradbury Fistfight in Heaven McSweeney’s compilation issue, but you can find it a bunch of places (like here). Several filmmakers have made adaptations of it, by the way. 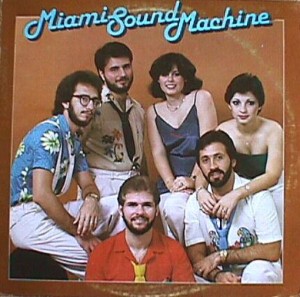 6. How brilliant inventors in certain kinds of stories are always fatally or near-fatally eccentric. This dude’s “sound machine” (respect to Gloria Estefan) would be a huuuge deal. Total game-changer. Once humanity finds out that broccoli whimpers and trees scream, it’s gonna have a lot to think about. But Klausner’s such a pale, awkward spaz, he can barely express himself to his neighbors or the doctor he tries to demonstrate the machine to. Today’s productive geeks and nerds seem better able to express themselves.

7. The way Dahl builds tension. As soon as we hear what the machine is supposed to do, well, we knows it’s going to work. So, dammit, let’s turn the thing on! But no, first we gotta read about Klausner lugging the thing up the stairs, and trying to open the door without putting it down. Purposefully, slyly maddening. Sometimes you want to punch an author because the writing’s that good.