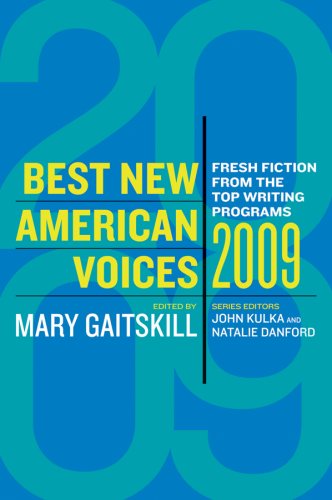 Jim Scott returns home from Iraq to find his dog in bad shape and the termite-eaten stump where he left it.

Jim had been safe, perhaps overly cautious, his whole time in Iraq. When on patrol, he ached for his wife, deeply in the pit of his stomach, so that he had only one goal: staying alive long enough to see Andrea again. To feel him pressed against her. Jim wouldn’t have made it out of the desert if it wasn’t for the promise of touching his wife. He believed that.

The writing in “Welcome Home” is nuanced and careful. The characters are well drawn. The dialogue is good. Despite these things, I feel slightly annoyed by this story. Perhaps I’ve just read too many like it.

Wheeler’s bio says nothing about being a veteran (so I assume he isn’t). A part of me thinks that non-veterans shouldn’t bother writing stories like this when there are so many veterans around to do it. What do we need the perspective of a civilian for? Why trust someone who has read and studied and watched footage when I could hear it from someone who’s actually been there? But maybe he has, and, anyhow, this should be beside the point. I guess my main criticism is that it simply feels too much like too many of the other stories I’ve read about men returning home from war. At this point, I need some real surprises.