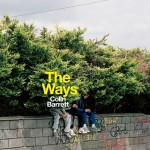 The three Munnelly kids are dealing with the new routine after their parents die of cancer.

The landline was mewling again in the kitchen, obliging Pell Munnelly, woke now for good, to climb from the cozy rut of her bed and pad downstairs in bare feet. She skimmed her fingertips along the dulled gray-and-lilac grain of the walls, swatted each light switch she passed to feel less alone.

On the phone was the secretary from her little brother Gerry’s school. The secretary was named Lorna Dawes, a pretty blond sap Pell sometimes saw around town. Another fight, Sap said: Gerry and two lads in the basement locker rooms before first class, an argument escalating to blows, and now Gerry was being detained in Sap’s office until such time as someone could come pick him up.

The receiver was hot against Pell’s ear. There was snow in the back garden, a radiant pelt of the stuff with dark, snub-bodied birds dabbing across it. She lifted a foot from the lino, pressed dorsal and toes into the flannelled warmth of her standing calf.

In a way, stories about children raising each other after the deaths of their parents are, if not dystopian, then maybe a little bit post-apocalyptic. Or something? It’s all about people unsuited to tragedy and self-sufficiency trying to make a go of normal life.

The Munnellys have their issues, but it seems like they’re getting the job done. Sure, Gerry’s getting into fights at school, Pell’s not going to school, and Nick is working himself to the bone trying to provide, and those are all signs that something’s got to give. But, for a post-apocalyptic scenario, where everything they knew has been upended or stolen from them, they’re doing okay. (I never got into Party of Five; was that like this?) I get why the story is how it is — brevity sidesteps the schmaltz hazard — but there could also be more. A novel, maybe. These characters are lovely and I want good things for them.

Read this story here. I’m trying to work my way through all these New Yorkers.

Police arrest the local idiot for the murder of a little girl, but he insists he’s innocent.

Jim Trusdale had a shack on the west side of his father’s gone-to-seed ranch, and that was where he was when Sheriff Barclay and half a dozen deputized townsmen found him, sitting in the one chair by the cold stove, wearing a dirty barn coat and reading an old issue of the Black Hills Pioneer by lantern light. Looking at it, anyway.

Sheriff Barclay stood in the doorway, almost filling it up. He was holding his own lantern. “Come out of there, Jim, and do it with your hands up. I ain’t drawn my pistol and don’t want to.”

Trusdale came out. He still had the newspaper in one of his raised hands. He stood there looking at the sheriff with his flat gray eyes. The sheriff looked back. So did the others, four on horseback and two on the seat of an old buckboard with “Hines Mortuary” printed on the side in faded yellow letters.

“Why are you here, Sheriff?”

It took me awhile to get into Stephen King. As a kid I remember thinking Salem’s Lot was a terrible slog; eventually I gave up and started flipping around looking for the dirty/scary parts. As an adult, I was too snobby. King’s prose left little to the imagination, I thought, overexplained every pointless detail. But still I continued on, mostly in audiobook form, because he’s fun as hell. Then I listened to his inspiring and I came to understand him as a writing always improving, always striving. It’s an amazing book.

And I started to notice something different about King’s writing, especially his newer stuff, and especially his shorter stuff. Am I crazy or is he getting better? “A Death” is a tightly written and surprising mystery story. It’s engrossing, and authentic in its frontier-town setting (at least, as far as I know). I’m not grading this on a curve; it’s genuinely great. And still fun as hell. Read it here. 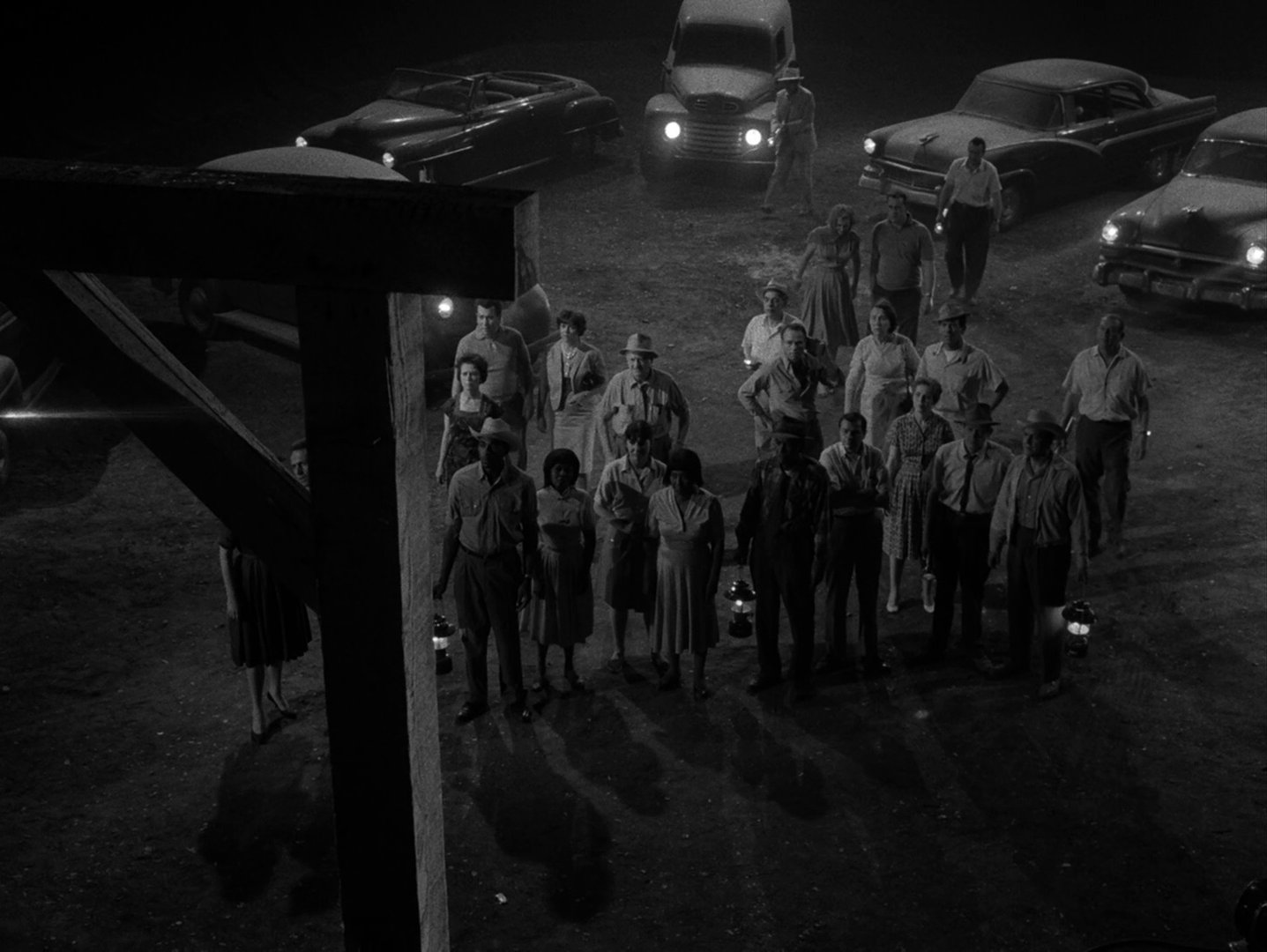